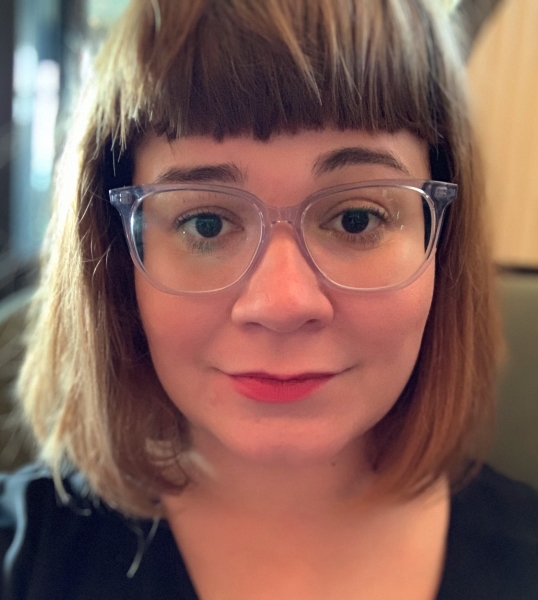 Stefania Marghitu holds her PhD from the University of Southern California’s Division of Cinema and Media Studies, with a minor from The Annenberg School of Communication and Journalism. Her first book, Teen Television (Routledge Genre Guidebooks), was released in 2021. Her primary interests deal with critical and cultural studies of television, modes of authorship, youth cultures, intersectional feminism, digital media activism, and production cultures.  You can also find her work published in journals such as New Review of Film and Television Studies (forthcoming), Feminist Media Studies, Communication, Culture and Critique, and the edited collections White Supremacy and the American Media (Routledge) and ReFocus on Amy Heckerling (Edinburgh University Press). Her full CV with a complete list of her publications, including works in progress, can be accessed here.

Marghitu is a Visiting Assistant Professor at Loyola University New Orleans, where she teaches courses on film and media theory and history, gender, race, and adaptation. She has previously taught introductory and upper level courses on film, television, and digital media history, aesthetics, and theory at Pitzer College, Chapman University, California State University Northridge, and Columbia College Hollywood. As a doctoral student at USC, she was a Teaching Assistant for Introduction to Film and Introduction to Television, and Lead Teaching Assistant for Introduction to Television and International Cinema After World War II.

She has been interviewed in media outlets such as BuzzFeed and Vice TV for her expertise on women showrunners and directors in the media industry, and teen television, respectively.

I received my MA in Film Studies from University College London in 2012. I graduated from Indiana University in 2010 with a major in Art History, minor in Slavic Languages and Literatures – Romanian, and with a Certificate from the Ernie Pyle School of Journalism. I was a staff writer or editor for the Indiana Daily Student for most of my time at IU. Right after college, I worked as a publicist for a group of indie rock record labels. I was born in Bucharest, Romania a mere year before the fall of Communism and moved to the US at the age of five. I spent my grade school years in Auburn, Alabama, a college town that lives and breathes football in the style of Friday Night Lights.

For media inquiries, e-mail me. 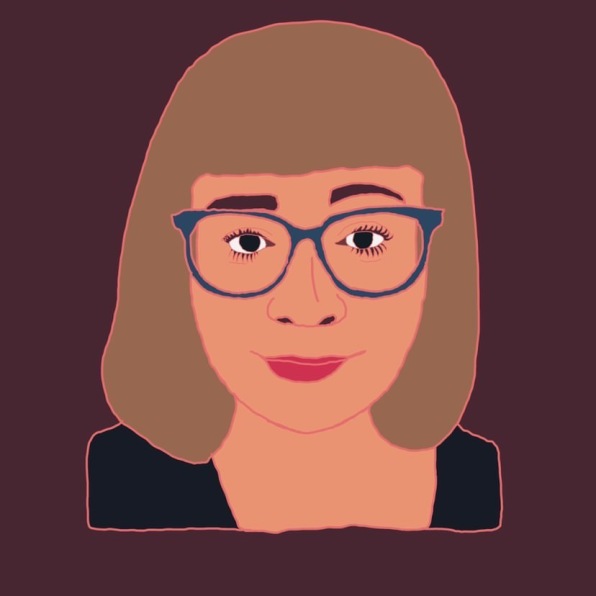